North Carolina artist John Furches brings us his intricately detailed aquatint etchings of birds, dragonflies, ferns and more.  All are carefully mounted and displayed in richly grained wood burl frames.  Aquatints are printed from an image etched onto a metal plate. It's called "aquatint" as the prints often resemble watercolor paintings.  Because every print in an edition of etchings is individually hand crafted, each is considered an original.  John explores his wildlife subjects in a deep inward way, achieving in his faithful renderings a subtle emotional element that is all his own.

Henry Brewer is a highly-regarded craftsman and duck hunter.  A winding dirt road leads to his traditional board & batten home and workshop among the pines of South Georgia.  He is a student of the true “Gunning Decoy” as a classic American folk art form.  His decoys are all hand chopped, usually hollow and painted with oil based enamel paints.  He has won numerous awards at national carving competitions where the judging is based not only on the decoy’s appearance but on its ability to self-right and float correctly after being submerged in water. “The truth is, decoys aren’t just carved; they’re made... because a decoy maker is part carver; part painter and part nautical engineer.” Read more about Henry Brewer here. 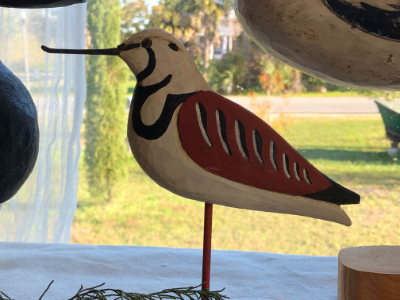 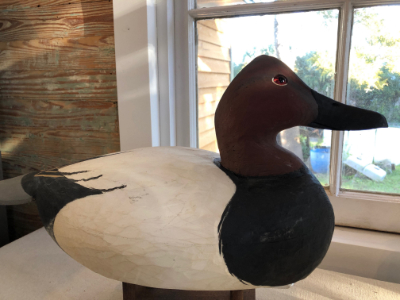 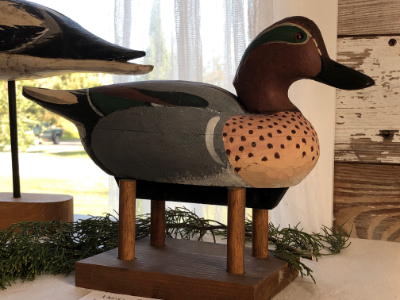 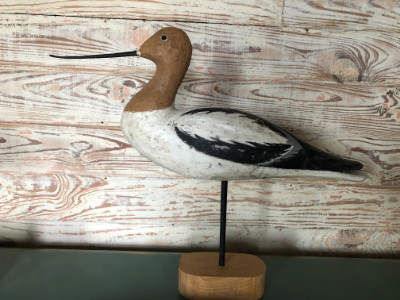 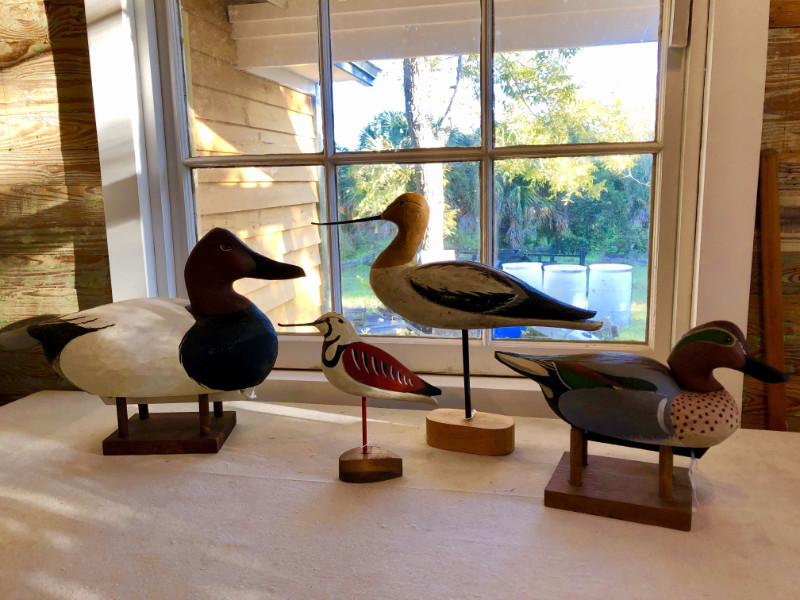 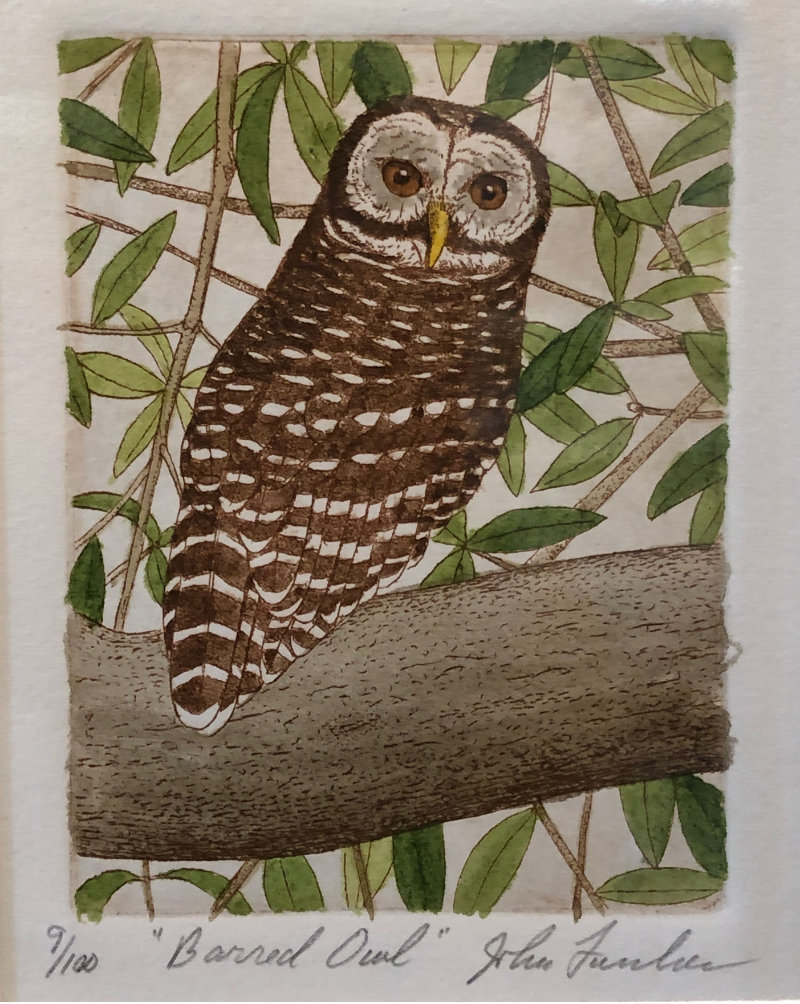 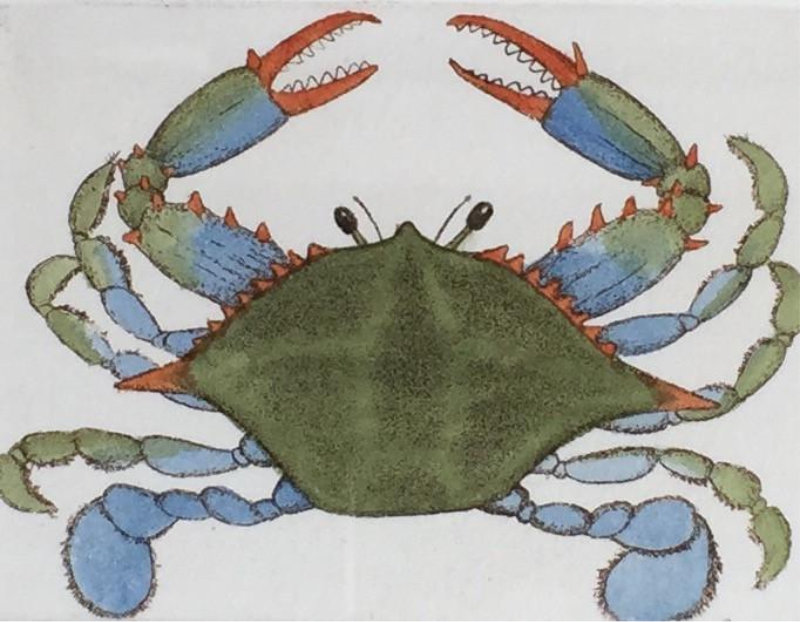 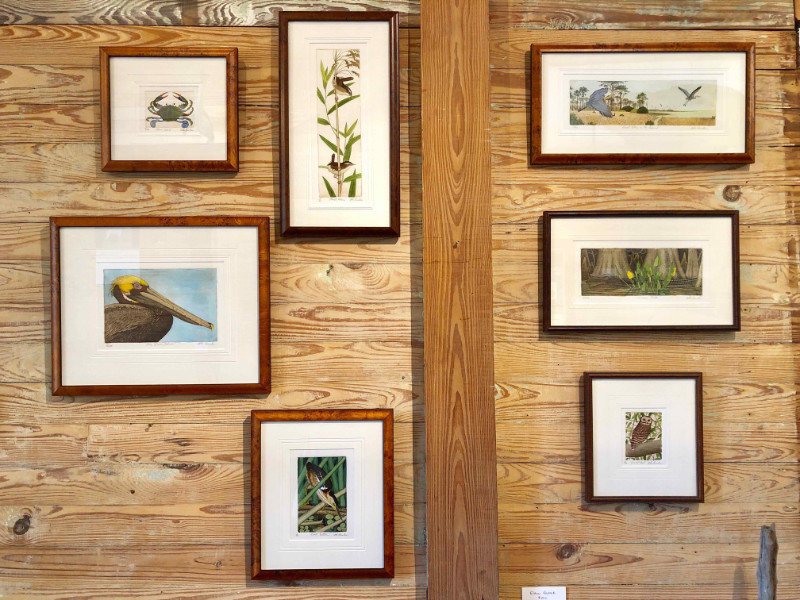 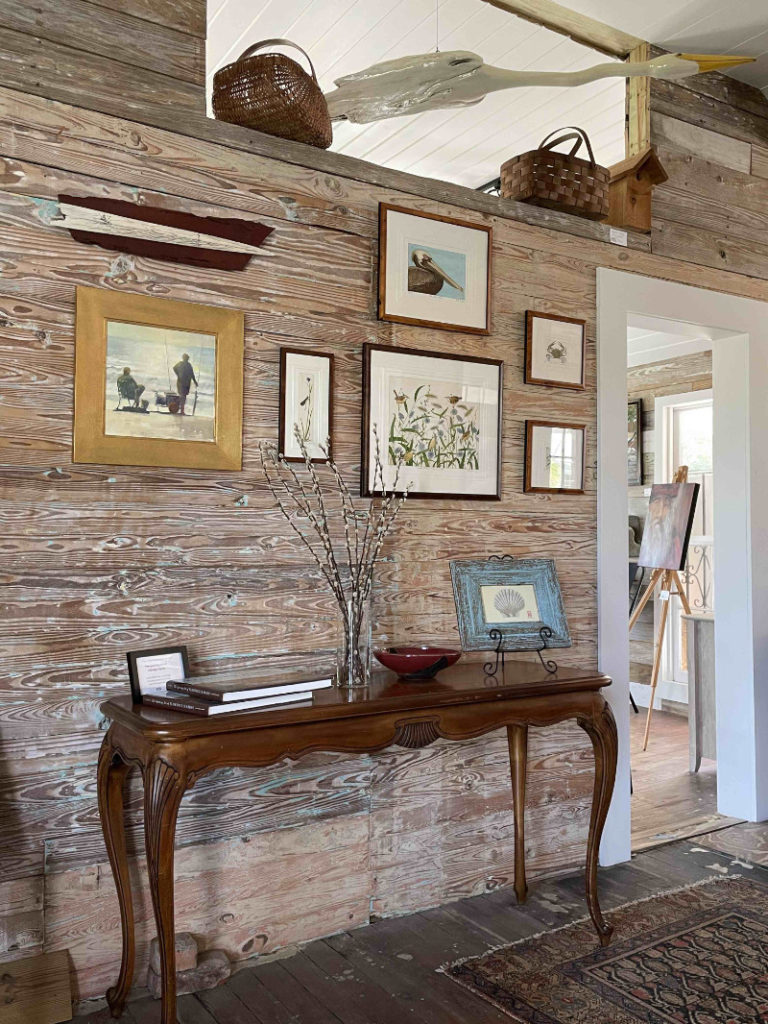 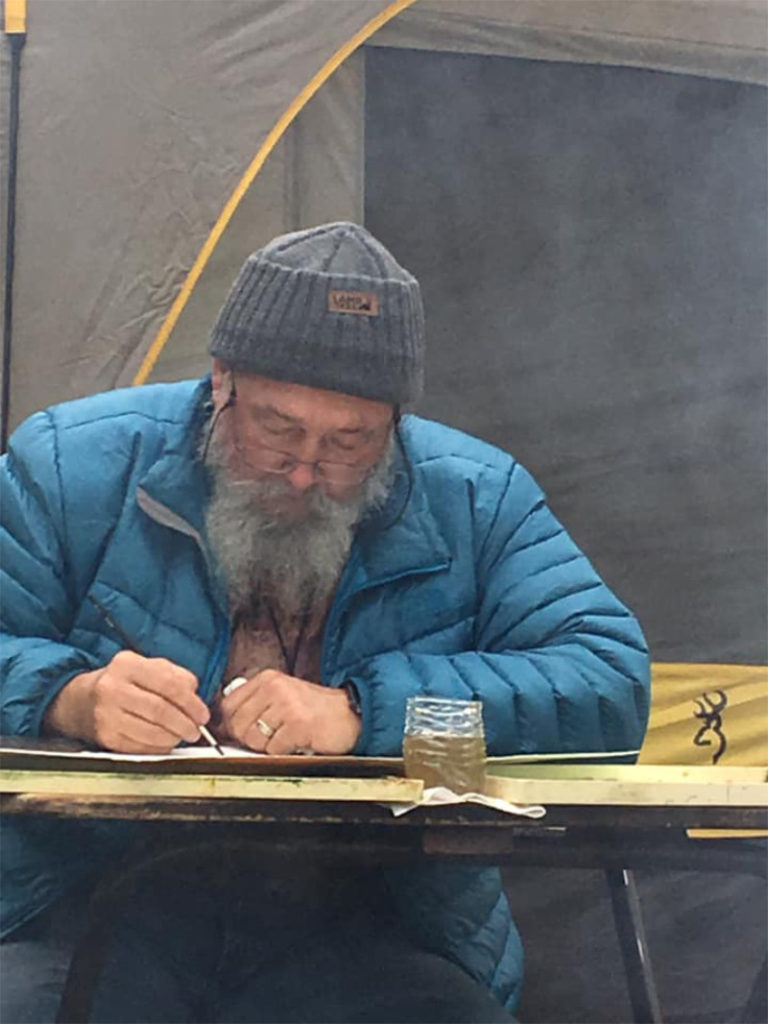 John Furches at work by the campfire in Excelsior, MN 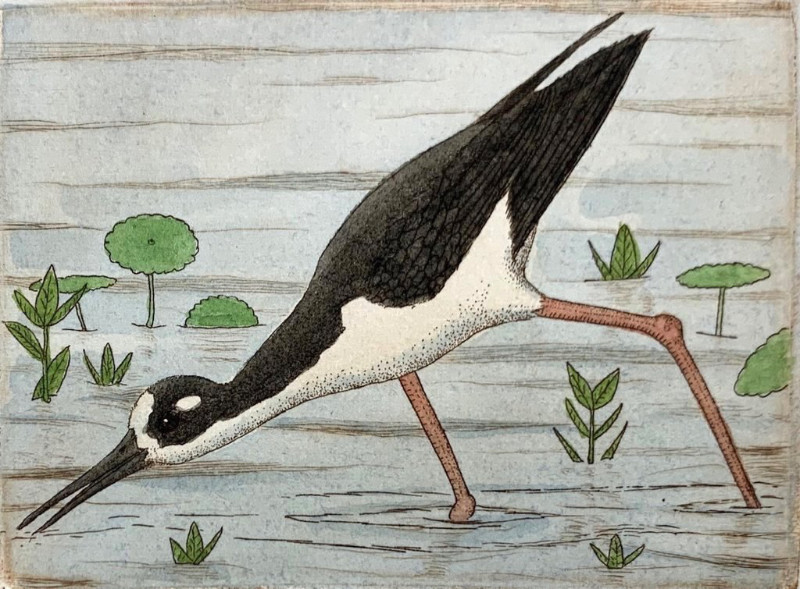 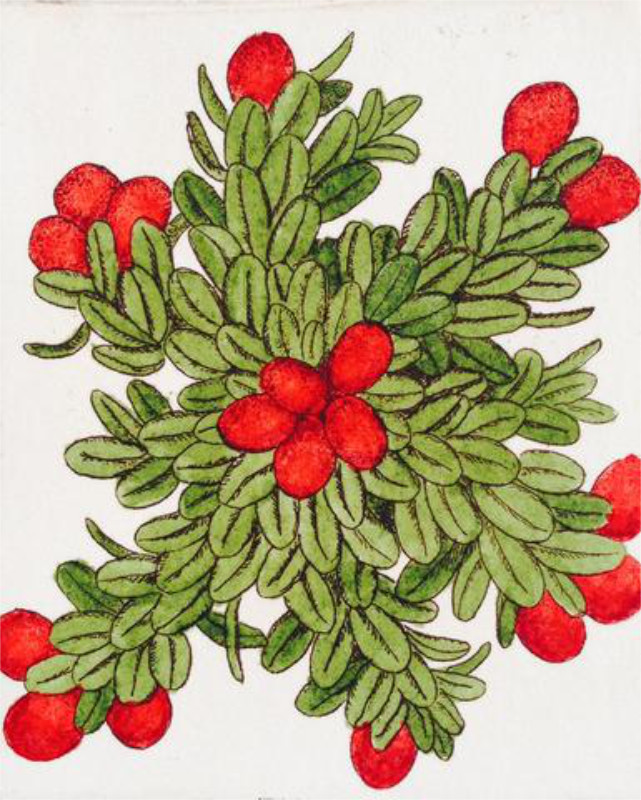 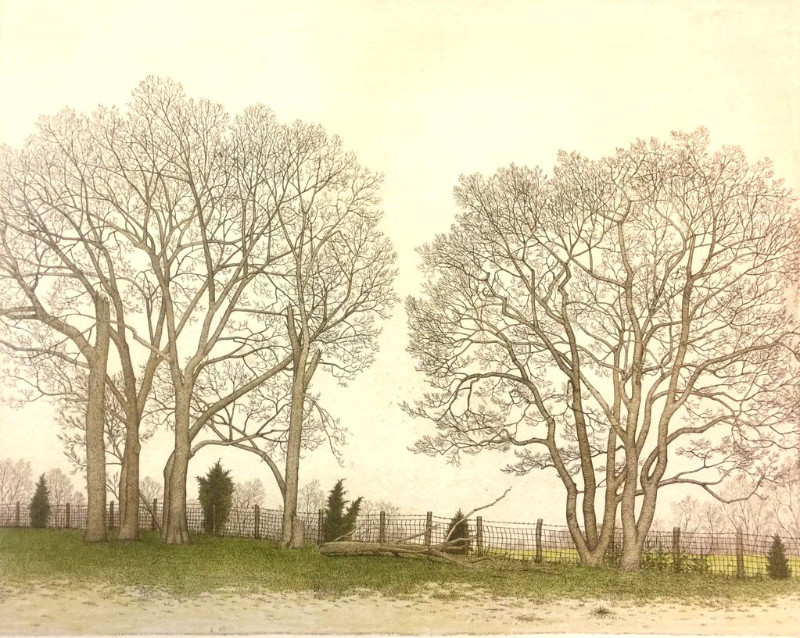 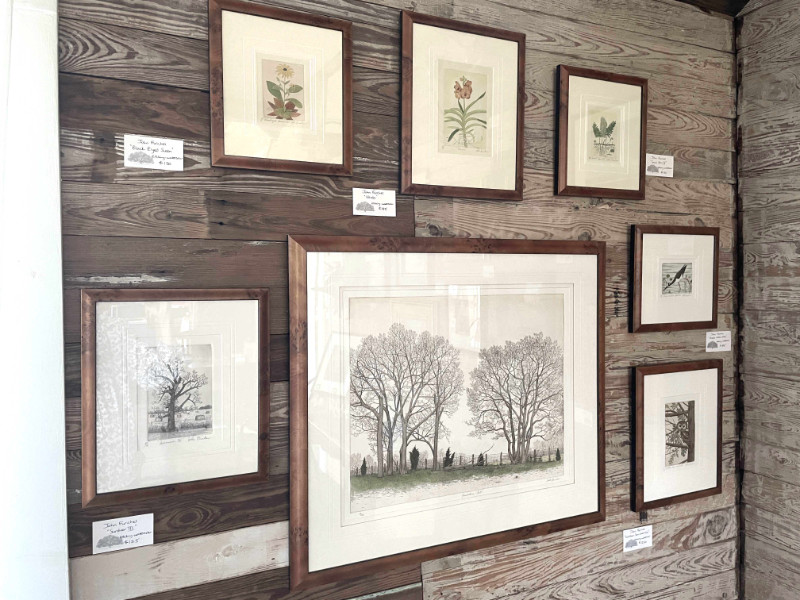